Accueil » Blog » How to avoid Cognitive Biases in recruitment?

How to avoid Cognitive Biases in recruitment? 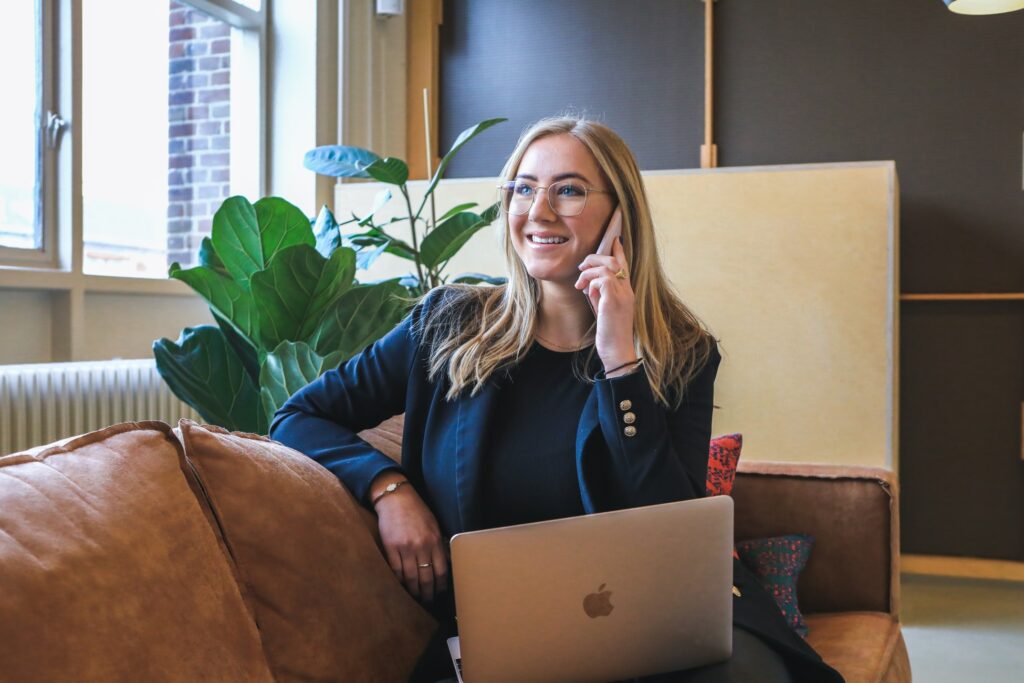 Cognitive biases are like mental shortcuts that make it easier for us to make a decision. Their problem: like any bias, they are not necessarily rational or legitimate, and are often based on stereotypes. Light on the ten main cognitive biases in recruitment, and our tips to overcome them.

What is cognitive bias?

A cognitive bias can be defined as a “distortion in the cognitive processing of information.”

The term “cognitive bias” was introduced by American psychologists Amos Tversky and Daniel Kahneman in 1970. According to these experts, such biases can distort our reasoning. By taking shortcuts, they encourage bad decision making.

These misleading thinking patterns most often appear when faced with a multitude of information – such as in the context of recruitment. The best way to avoid them is to identify them.

The main cognitive biases in recruitment

While there are hundreds of different cognitive biases, some are particularly prevalent in the recruitment universe.

This bias consists in valuing a candidate who has a characteristic out of the ordinary. For example, it could be a candidate who is multilingual, or who has demonstrated a particular prowess in the past (athletic, artistic, etc.). The classic trap would be to assume that the candidate is exceptional because he or she possesses an outstanding characteristic.

This is the most common bias, omnipresent in everyday life. As its name suggests, this bias consists in giving full primacy to the latest assimilated information. In the context of a recruitment, the recruiter will then give preference to the last candidate received, the interview being more present in his mind.

The effect of primacy / anchoring bias

According to a popular saying, first impressions are always right! In reality, this false belief is based on a cognitive bias, also called “first impression bias”. The latter consists in letting our first judgment about a person alter our opinion about him or her. Concretely, the anchoring bias amounts to ignoring all the information that would not support our first impression.

This rather insidious bias consists, for a recruiter, in favouring candidates who would have similar characteristics to his or her own. This bias is particularly prevalent in today’s professional world, where the network remains essential.

Through intellectual laziness, lack of time or the need for simplicity, stereotype bias pushes us to make inductions. Concretely, this amounts to establishing general truths from very isolated facts. Stating for example that candidates practicing team sports are necessarily more sociable than others is a stereotype bias.

The bias of framing

In this case, the recruiter knows exactly what he expects from the interview and the candidate, and directs his questions a little too much to verify his expectations. Problem: questions that are a little too oriented bias the candidates’ discourse.

This bias also works through an induction process. Concretely, the availability bias is a shortcut operated by our brain, which pushes us to privilege the already available information we have on a subject. If, for example, you have had negative experiences with business school graduates, the availability bias will reinforce your negative opinion of these graduates’ subjects.

Although it is very human to prefer the known to the unknown, the effect of simple exposure is to favour candidates already met before. This cognitive bias, established by the psychologist Robert Zajonc in 1968, would explain why repeated exposure to the same element encourages us to have a positive opinion about it. The sector that exploits this cognitive bias the most is, of course, the world of advertising.

Cognitive bias par excellence, the contrast effect originates from the human being’s ability to compare everything. Have you just received a candidate that you particularly liked? The contrast effect will push you to evaluate the rest of the candidates through the prism of the first one.

Theorized in 1999 by two American psychologists, the Dunning-Kruger effect is a cognitive bias by which candidates fail to objectively estimate their incompetence. In other words, the confidence that candidates may show in interviews does not in any way attest to their real skills!

Cognitive biases in recruitment: some reflexes to avoid them

Is the candidate creative and curious? Is he or she particularly available and flexible to come and meet you? Can he question himself and learn from others?

All these questions are as crucial as any academic training.
Arrange interviews with several people to confront different points of view. Also, try to constantly question yourself, your beliefs and thought processes.

There are now nearly 250 cognitive biases. Certain fields (marketing or UX design) have become accustomed to exploiting these mental mechanisms to promote user or consumer engagement. In recruitment, it is all the more crucial to learn how to identify cognitive biases in order to select candidates in an informed manner.