Accueil » Blog » Can we automate recruitment ?

Can we automate recruitment ? 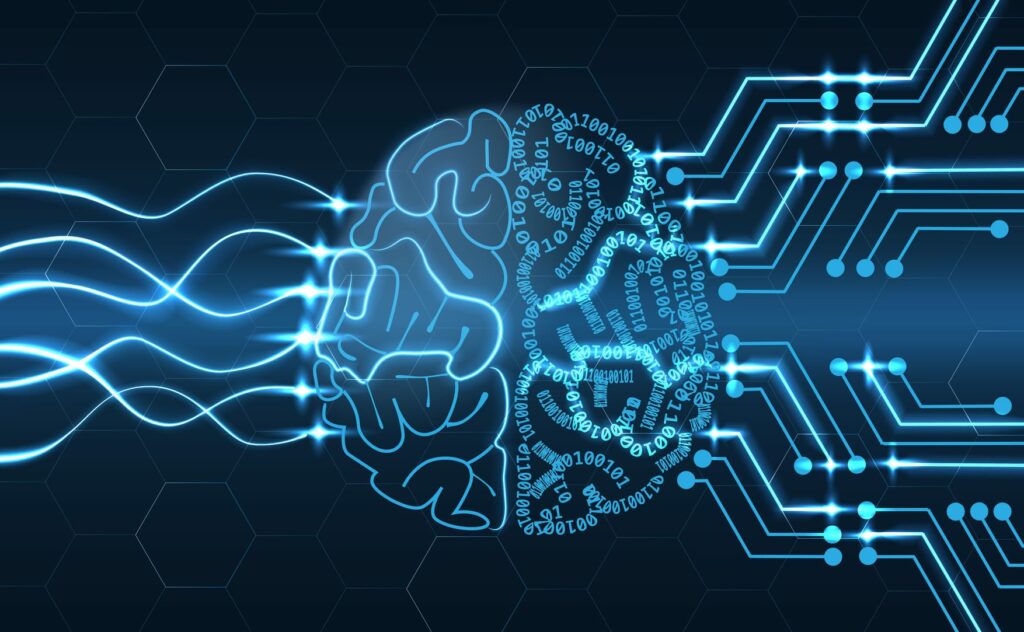 Who hasn’t dreamed of automating recruitment, of being able to recruit by clicking on a button to find the right candidate ? But can we really automate recruitment ?

Amazon wanted to automate recruitment very early on, just like its warehouses. So as early as 2014, the company decided to develop an in-house tool. Amazon decided to implement a tool that will allow to evaluate candidates with the same principle as the evaluation of products. That is to say, a ranking of applications on a scale of 5 stars.

The program developed in this way will learn from the examples presented to it, such as the CVs received. This is the principle of artificial intelligence (AI). Amazon develops its own software and submits it to the resumes received.

One of the explanations given is the low number of female applications over the last 10 years in high tech and therefore at Amazon. The project will finally be abandoned. Like Amazon, there are many other examples of failed attempts to automate recruitment. Recruitment is an exceptional universe that makes it very difficult to automate.

What the legislation says about automation

The CNIL in Deliberation No. 2002-17 of March 21, 2002 specifies: “an application cannot be excluded solely on the basis of automated recruitment methods and techniques and must be subject to a human assessment. “

On the side of the RGPD and the new interpretation of the CNIL: It is in principle prohibited to make a decision about a person, if it is entirely computerized and if it produces legal effects on him or has a significant impact on him. It remains to be seen how the courts will rule on whether the rejection of an application without human intervention is possible in the context of recruitment.

So, how to properly automate recruiting?

You need to equip yourself with a recruitment management software.

Such an application management tool allows recruiters to :

automate the simple and repetitive tasks of recruitment,
to manage the whole recruitment process,
to respect the legislation, in particular the RGPD,…
For a demonstration of what a recruitment management tool can do for you, contact us.