Accueil » Blog » Can we really speak of a “Great Resignation” in France?

Can we really speak of a “Great Resignation” in France? 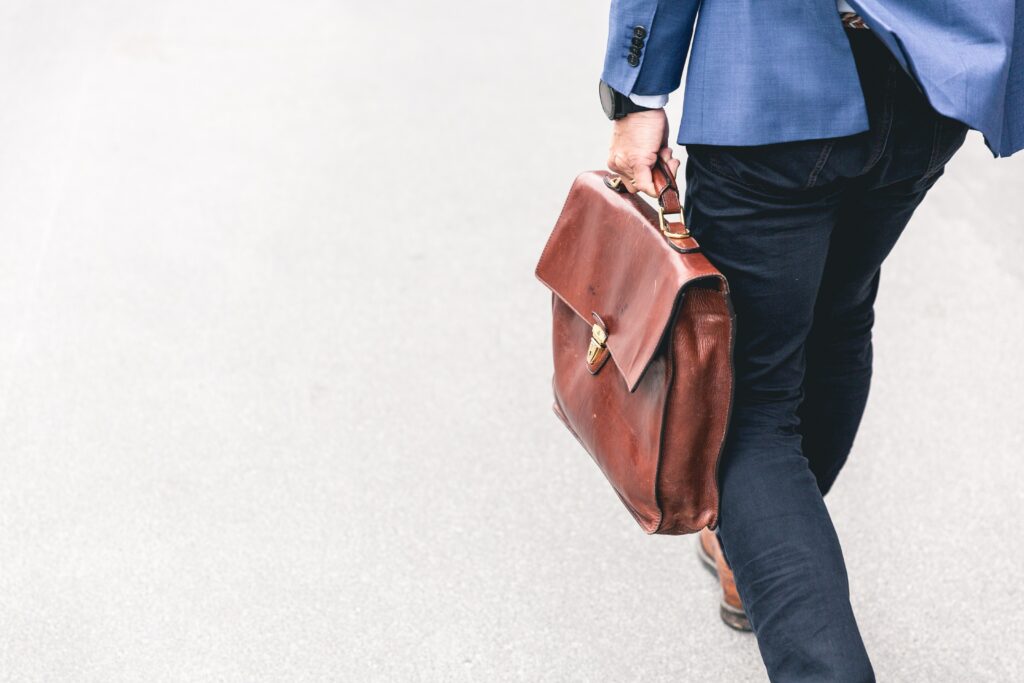 The numbers are clear. Between the end of 2021 and the beginning of 2022, DARES would have recorded nearly 520,000 resignations per quarter, including 470,000 resignations from permanent contracts. These are record figures not seen since 2008, which can be explained by a particularly dynamic labor market. But can we talk about a “Great Resignation” in France? This is the subject of our article!

What exactly is the Great Resignation?

This phenomenon of Great Resignation concerns all fields and positions – regardless of the employee’s hierarchical status!

⚠️ The Great Resignation should not be confused with the concept of “quiet quitting.” With this type of resignation, the employee does not leave his job, although disengaged. Instead, the employee does the bare minimum to keep his or her job (i.e., performs the tasks specified in the job description, but never does more).

Can we talk about the Great Resignation in France?

As DARES explains, the total resignation rate in the first quarter of 2022 (in relation to the number of employees) was 2.7% in France. This is still above the usual rates, but lower than the historical rate of 2.9% experienced at the end of 2008 for example.

👉 In other words, while the current numbers are significant, they are not unprecedented

The same can be said of the Great American Quit: around 3% at the end of 2021. This quit rate had already reached similar levels in the 2000s (and even as early as the 1950s in the manufacturing industry).

📌 According to DARES, the resignation rate is more of a “cyclical indicator.” It would decrease during crises and increase significantly in periods of recovery/growth. And this is actually logical: the more sensitive the period and marked by unemployment, the fewer risks are taken. Conversely, the more favorable the period from an economic point of view, the more employment opportunities there are… and the more likely employees are to resign and go elsewhere!

In other words, what is known as the “Great Resignation” today is nothing more than a normal phenomenon that occurs regularly in periods of post-crisis economic rebound. Let’s remember that the last quarter of 2021 was marked by spectacular economic growth, with a 7% growth in GDP – according to INSEE.

An employment rate that remains stable

There were a large number of resignations in recent months. Hence, the employment rate in France is stable across all age groups (and even higher than before the crisis). This means one thing: people who resign are doing so to change jobs.Therefore are not withdrawing from the labor market.

💡 According to DARES figures, open-ended hiring is up sharply, exceeding pre-crisis levels (+18.5% compared to Q4 2019).

An opportunity for employees to negotiate

It’s no scoop: since the arrival of the crisis, employees’ expectations have changed. More flexibility and freedom, a better work/life balance, a quest for meaning, a better work environment… Many employees have re-evaluated their relationship with work and the conditions in which they wish to perform it.

The good news for these recruits is that the favorable economic climate, which facilitates professional mobility, increases their bargaining power. As a result, companies are now willing to make some concessions to retain their employees.

As statistician Mickaël Orand explained to Radio Classique, “between the number of job vacancies, the number of jobs to be filled and the decreasing unemployment, it is the employees who are in a strong negotiating position in the labor market.” In other words, the balance of power between employer and employee is tending to shift in favor of the employee. Especially when it comes to highly educated recruits. The latter can now choose their working conditions (salary, work organization, missions…).

Can we talk about the Great Resignation in France, in conclusion

We can’t really talk about a “Great Resignation”. Since the current resignation rate in France is not unprecedented and can be explained by the economic rebound period we are going through. On the other hand, the volatility of employees and the numerous opportunities available to them on the job market may accentuate the recruitment difficulties of certain companies, particularly in the services sector.

Employee retention is therefore, more than ever, a major issue for companies today!